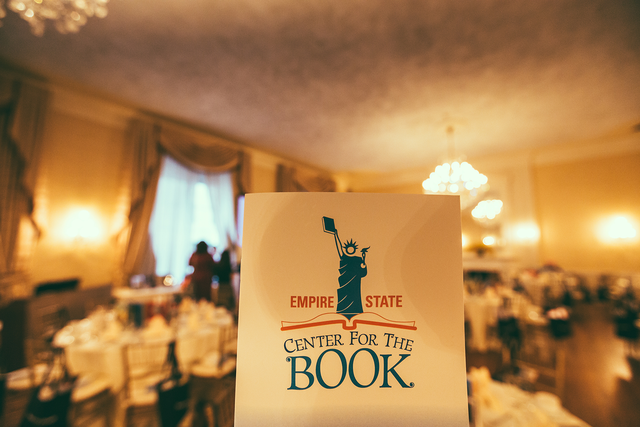 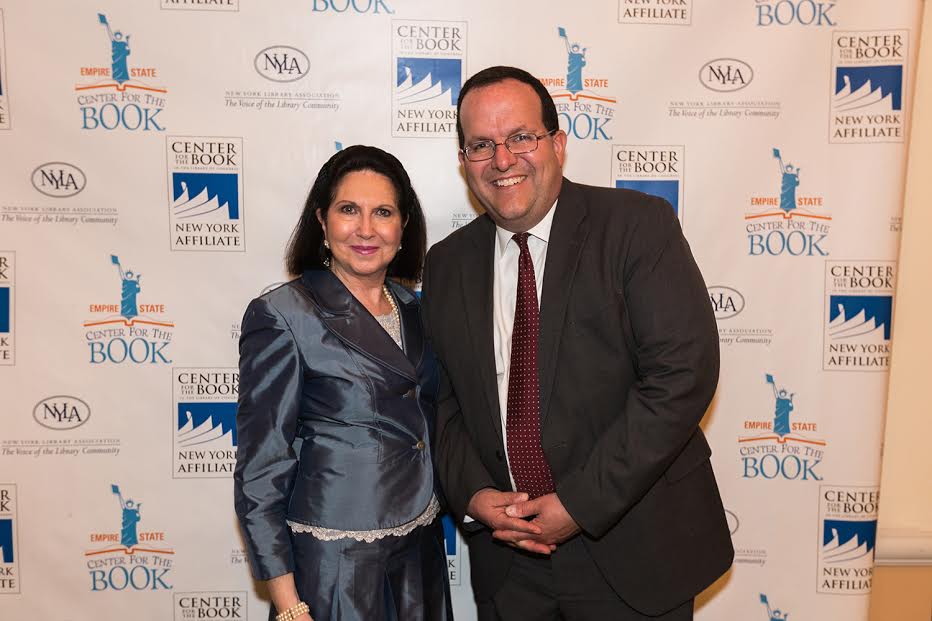 We are honored to again this year provide our award-winning Great Western Champagne to toast the newest entrants into the NYS Writers Hall of Fame.

Ron Chernow, William Kennedy, Suzan-Lori Parks and Lillian Ross are among the eight members of the 2017 Class of Inductees.

The induction will be in early June at the Princeton Club of New York.

The Center for the Book is the organization that oversees the Hall of Fame. In addition, four deceased writers: Alexander Hamilton, Christopher Morley, Walter Dean Myers, and Frederick Law Olmsted will be inducted.

Great Western Champagne has been produced and bottled since the 1870s by the family-owned Pleasant Valley Wine Company, Hammondsport, New York, U.S. Bonded Winery No. 1.