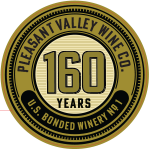 To our wonderful customers —

We are not conducting tours through the remainder of the 2020 season.

Our tasting room at the winery in Hammondsport is open from 10:00 am to 5:00 pm seven days a week. Tastings are $10 per person.

Masks are required in all areas except when you are seated with your party.

Our online store is open at www.pleasantvalleywine.com/shop. The Pleasant Valley Wine Company, located near the village of Hammondsport, New York is the oldest winery in the Finger Lakes region. Established in 1860, the winery proudly displays the designation U.S. Bonded Winery No. 1 and has eight remarkable stone buildings listed on the National Register of Historic Places.

While you’re visiting the beautiful Finger Lakes region of New York, plan a trip to the Pleasant Valley Wine Company. You’ll visit the magnificent stone buildings and other structures and equipment original to the winery. The old-world ambiance of the winery is ideally suited to its breathtaking surroundings.

Introducing Gold Seal Blanc de Blanc, A Charles Fournier Special Selection, produced at our facility in Hammondsport, New York. A blend of Cayuga, Aurore and Seyval varieties, our Blanc de Blanc is naturally fermented in the bottle and carefully aged to ensure a finer bubble and superior champagne. Available at select locations in Central New York. 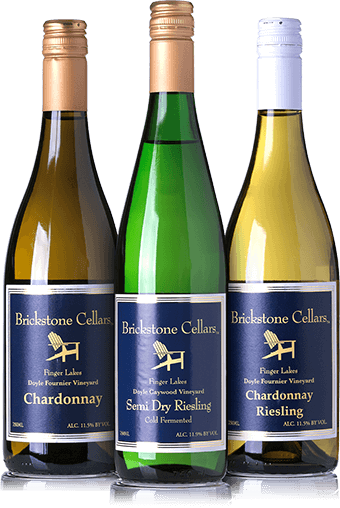 Brickstone Cellars wine is made exclusively from grapes nurtured in the award-winning Doyle Family – Fournier Vineyard, located in Hammondsport, New York. Each wine offers their own flavor notes of fresh fruit and balanced minerality. Low yields and old vine age provides a wine that finishes dry and is made to be enjoyed immediately as part of your celebration today.

The Pleasant Valley Wine Company has been a trend-setter in the wine-making industry for decades, and it is currently one of the most renowned producers of prestigious and sought-after champagnes in America. 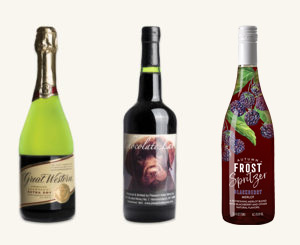 The Great Western Visitor Center is part of the Pleasant Valley experience, providing an extraordinary place in which guests of all ages will have fun and learn.

The Pleasant Valley Wine Company boasts caves that have been carved deep into the hillside and are used as natural wine cellars. Located in the valley, our winery combines old-world character with modern excellence in wine-making. 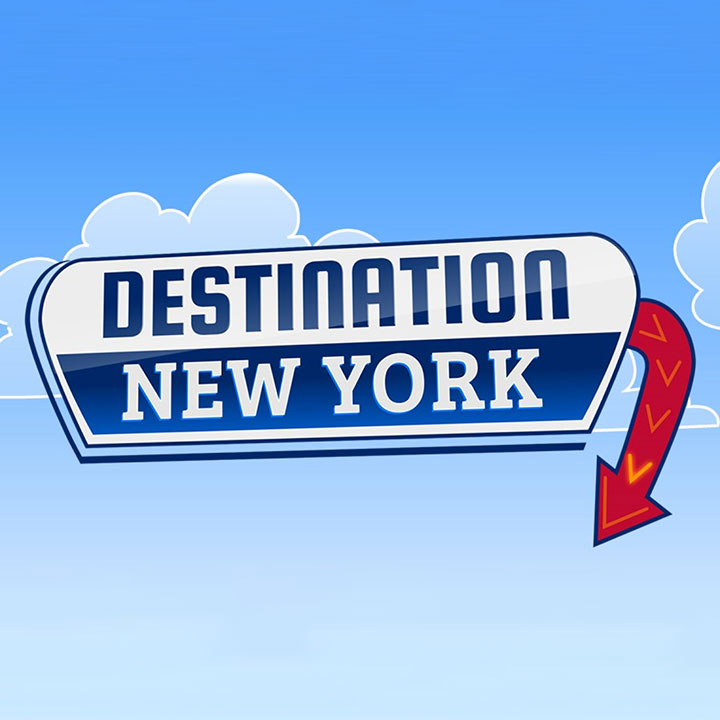 We are honored to be part of Nexstar Media Group’s Destination New York episode that aired in June 2020 around Upstate New York. 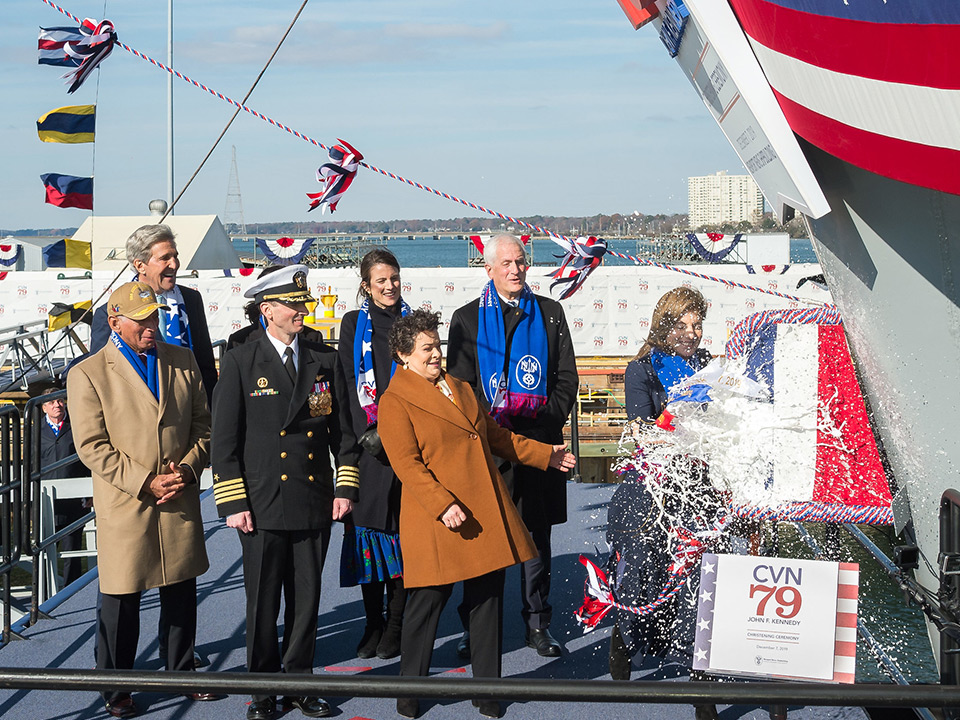 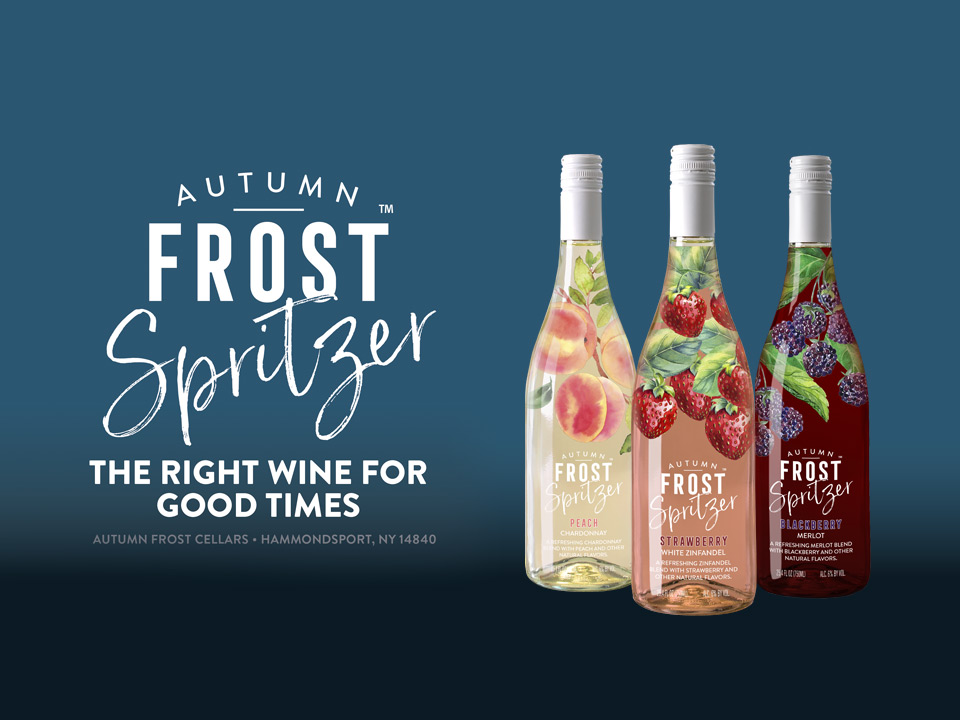